Welcome to the 2021 Carolina Bowl…

There are no upcoming events at this time. 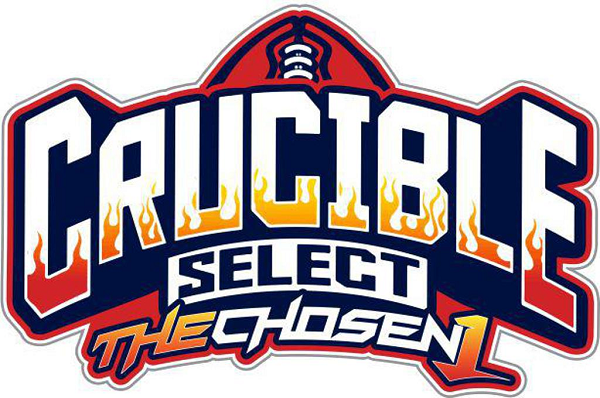 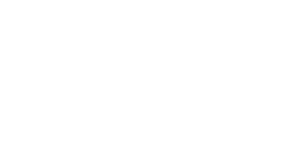 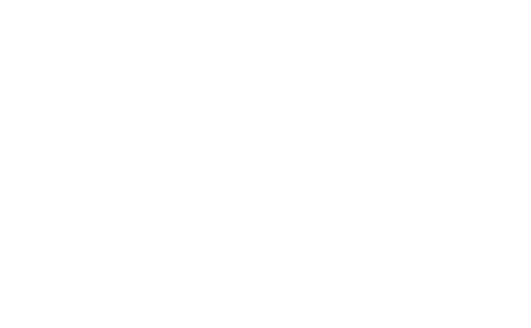 The Carolina Bowl started out as a certificate program for 25 of the top 6th grade players within the local SC and NC area. As word spread, this certificate program continued to be a successful all the way through 2014. In 2015, we decided to discontinue the certificate program which created tremendous momentum to launch the first ever 6th Grade “Battle of the Borders” bowl game. This continued into 2016 with a bigger and better game that took the spotlight in a big way. Facing growth challenges within our current structure, we decided to make a forever changing decision that would add the first ever Board of Directors. This only made sense as we officially became a 501(c)(3) Non-Profit organization. With the addition of professional fire power on the new board, we quickly decided to re-brand the new game and call it the CAROLINA BOWL in 2017.

Finally, the perfect recipe of success was built to allow players from NC and SC to participate in an “invitation only” event that would implement a structure of success by choosing players based on academics, character, community service, and finally, looking at their athletic ability on a “per position” basis.  This allowed the Carolina Bowl to field players who were working hard to take the steps necessary to become a college ready student athlete.

The decision was made to effectively create a new college style bowl game that would allow 6th – 8th graders the opportunity to experience what it was like to become a college player at the next level.   Clearly, our message would allow a player not only to participate in a college style game, but also to go through the process of a mock application system that would train the families on what it was like to help their athlete become college ready. We knew that in order to have the very best experience for our player’s, we needed to make sure they had the very best coaches.  The Carolina Bowl decided to invest in the very best coaching in the business and to build a process that would allow some of the best High School coaching staffs in both NC and SC to be chosen to coach a team from their respective state.